The Rise of Family Violence Reporting in Taranaki 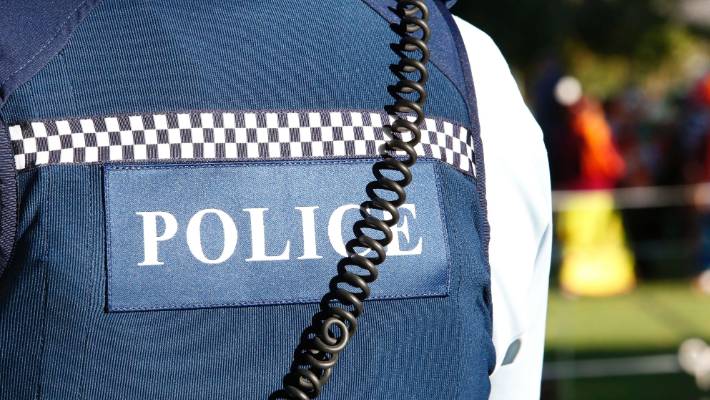 01 Feb The Rise of Family Violence Reporting in Taranaki

If I told you we’d like to see more reported family violence incidents, you would probably say I’m in the wrong role and should do something else.

They know we have historically had a culture of turning the other cheek and ignoring the situation. And because of this, it’s estimated that only around 25% of total incidents are in fact reported to the appropriate agencies. That means three quarters of actual family violence incidents are not being reported. The unknown is far too great.
The reasons why so much family violence is not being reported are numerous:

In the last 15 years, the number of reported Police Family Harm investigations increased by 400%. Back in 2005, Taranaki Police responded to about 1300 family violence incidents. That works out to be 110 a month, or just under four each day. Fast forward to today and the annual number is now up over 5000 reported incidents. This equates to over 400 a month, or around 14 call outs each day. On the surface and without context, it would seem family violence is spiraling out of control but this is not necessarily the case. A measurement of success is to see the number of reports increase, and the severity of these incidents decrease.

We would also hope the culture is slowly changing and more of the community are buying into the idea that we can all contribute to tackling the issue of family violence. We need to leave the idea of “it’s not my business, I don’t want to get involved” in the past where it belongs.

If you know someone who is vulnerable and/or at risk, you have a community obligation to stand up and say something. Be the voice for those who can’t.

Dane is the co-ordinator of Taranaki Safe Families Trust.